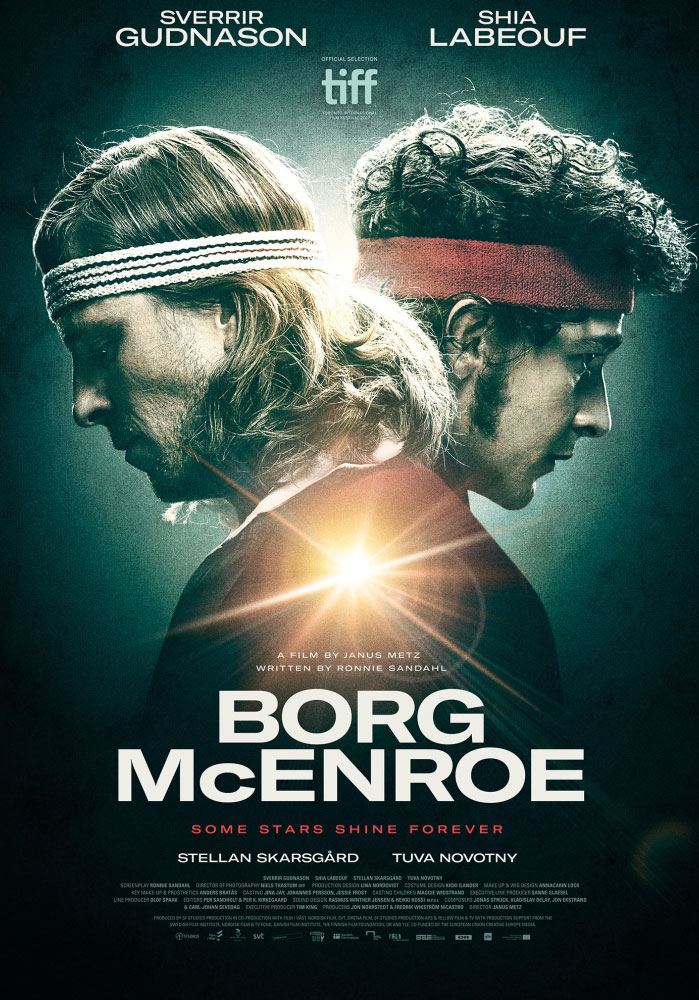 The story of the 1980s tennis rivalry between the placid Björn Borg and the volatile John McEnroe.

We were honored to win a Guldbagge in the category Best Visual Effects at Guldbaggegalan 2018 for our work on feature film Borg McEnroe, starring Sverrir Gudnason and Shia LaBeouf as Björn Borg and John McEnroe in their legendary standoff at Wimbledon Stadium in 1980. Haymaker did face replacements, 3D-crowds, the entire Wimbledon stadium, and the tennis balls throughout the whole film. 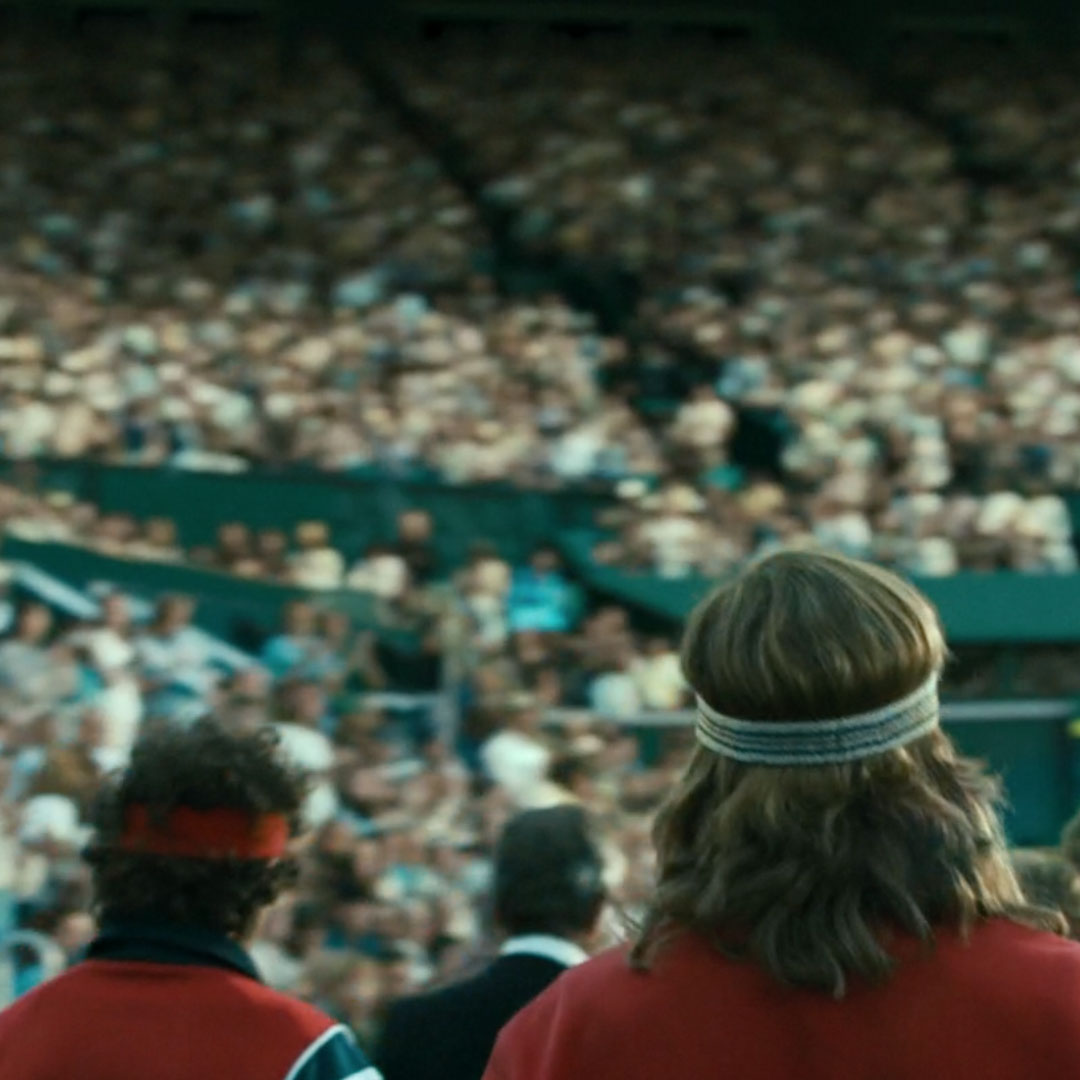 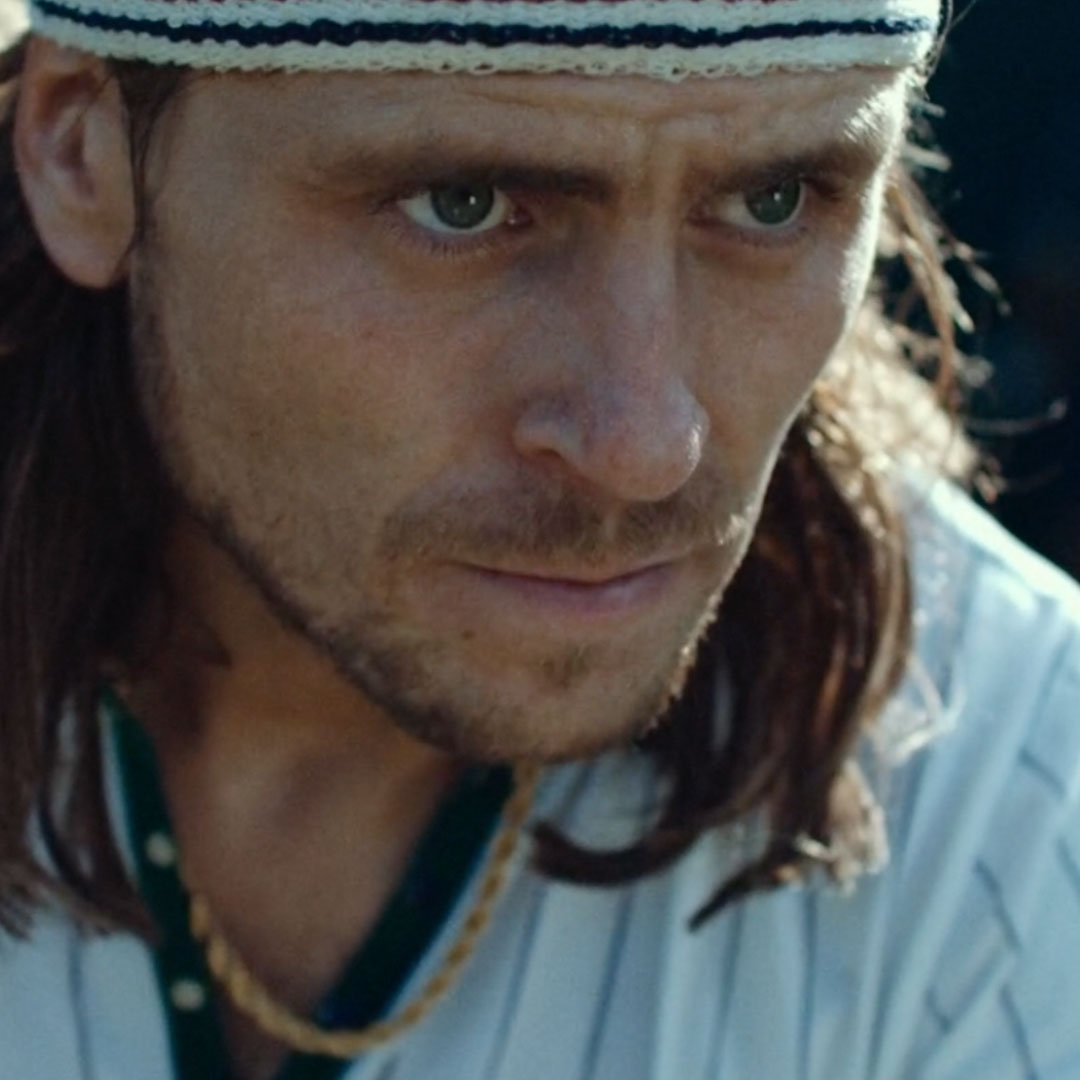 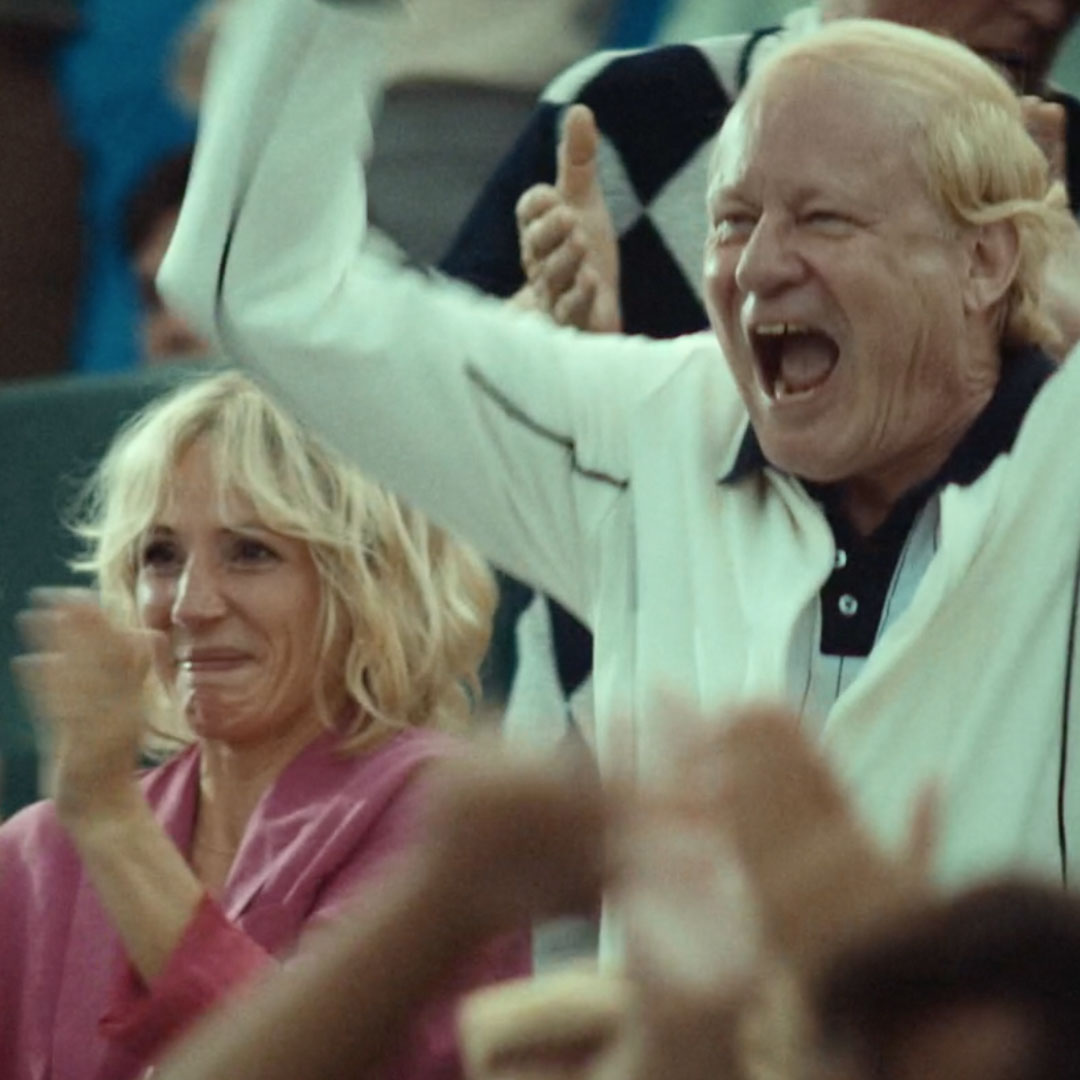 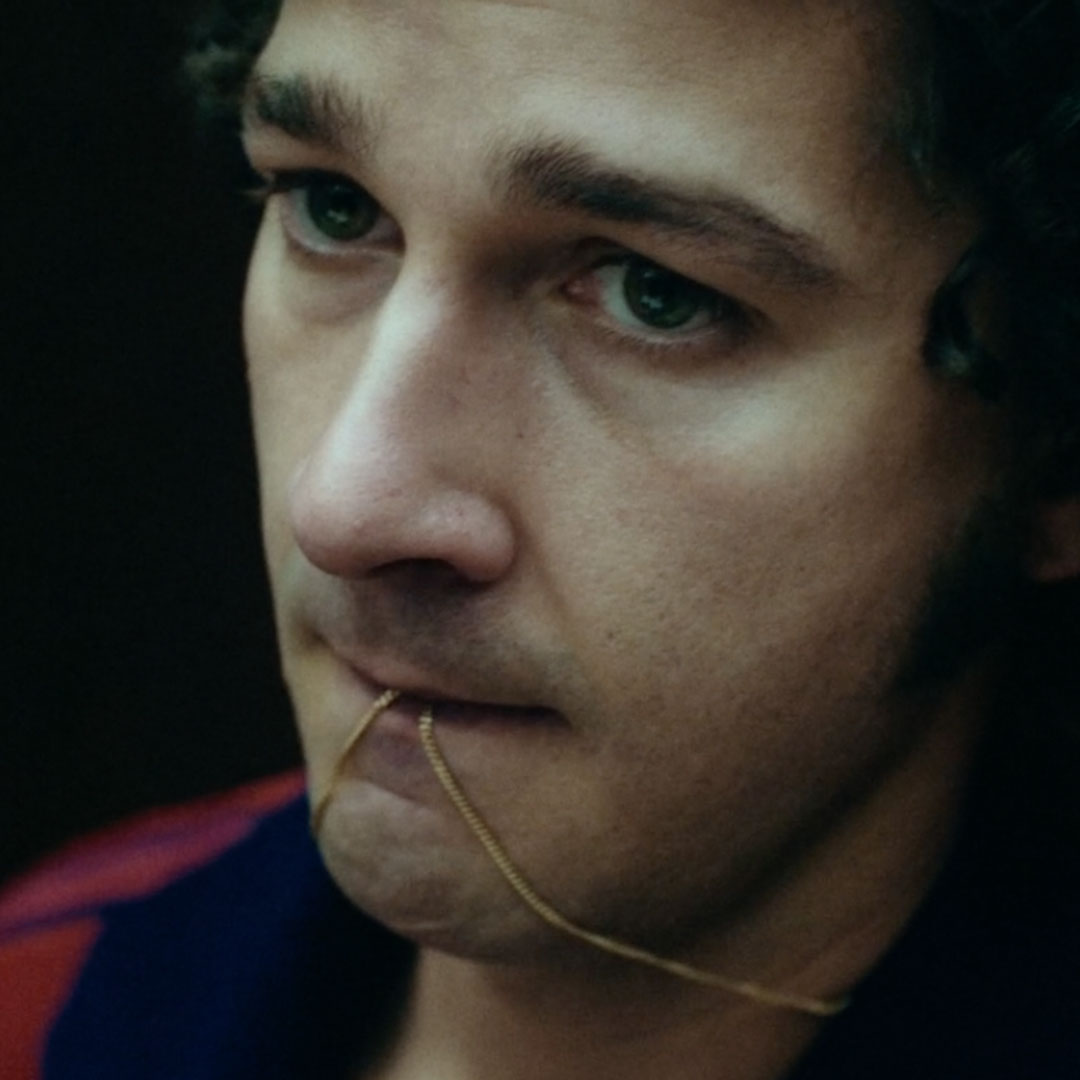 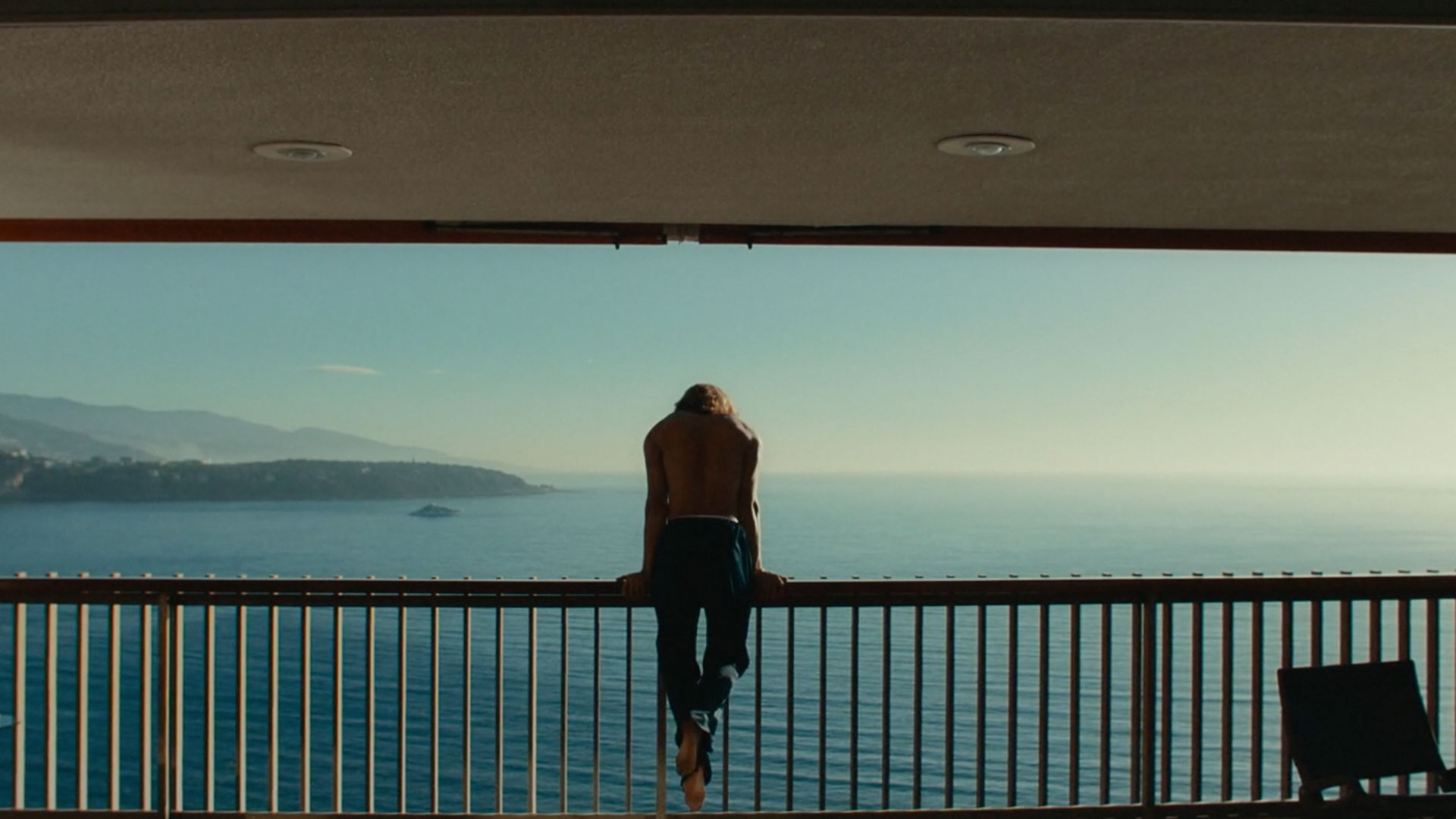 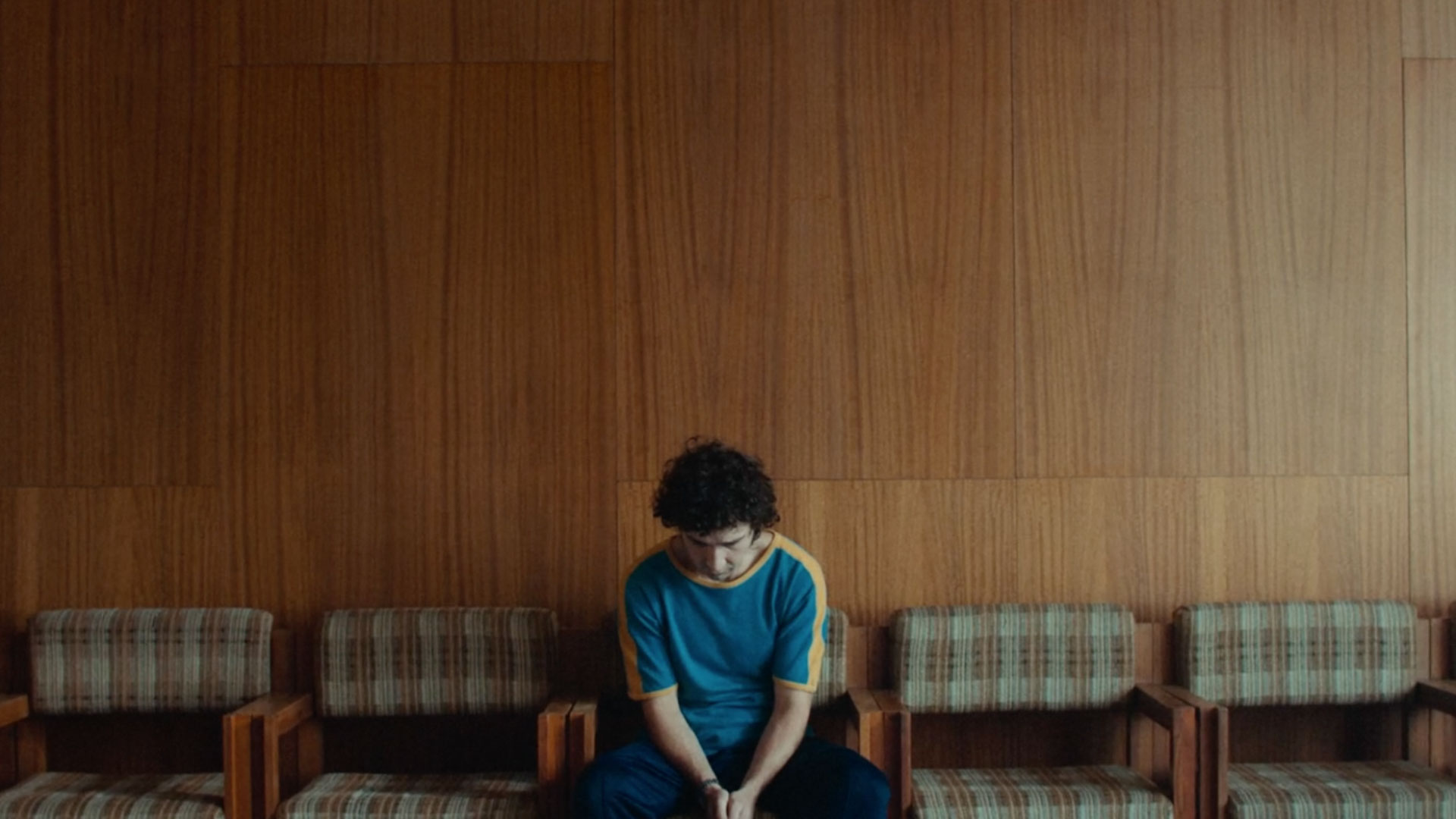 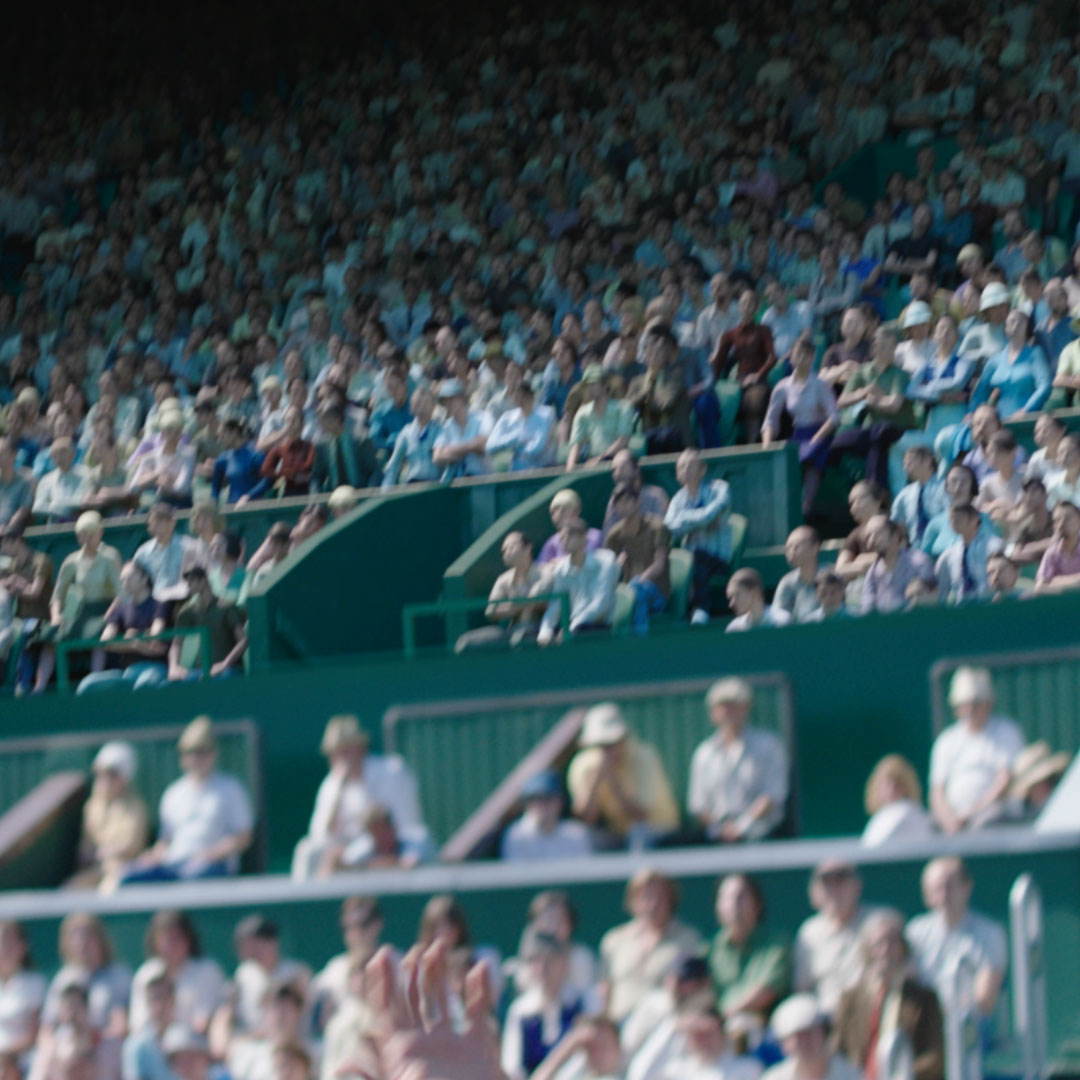 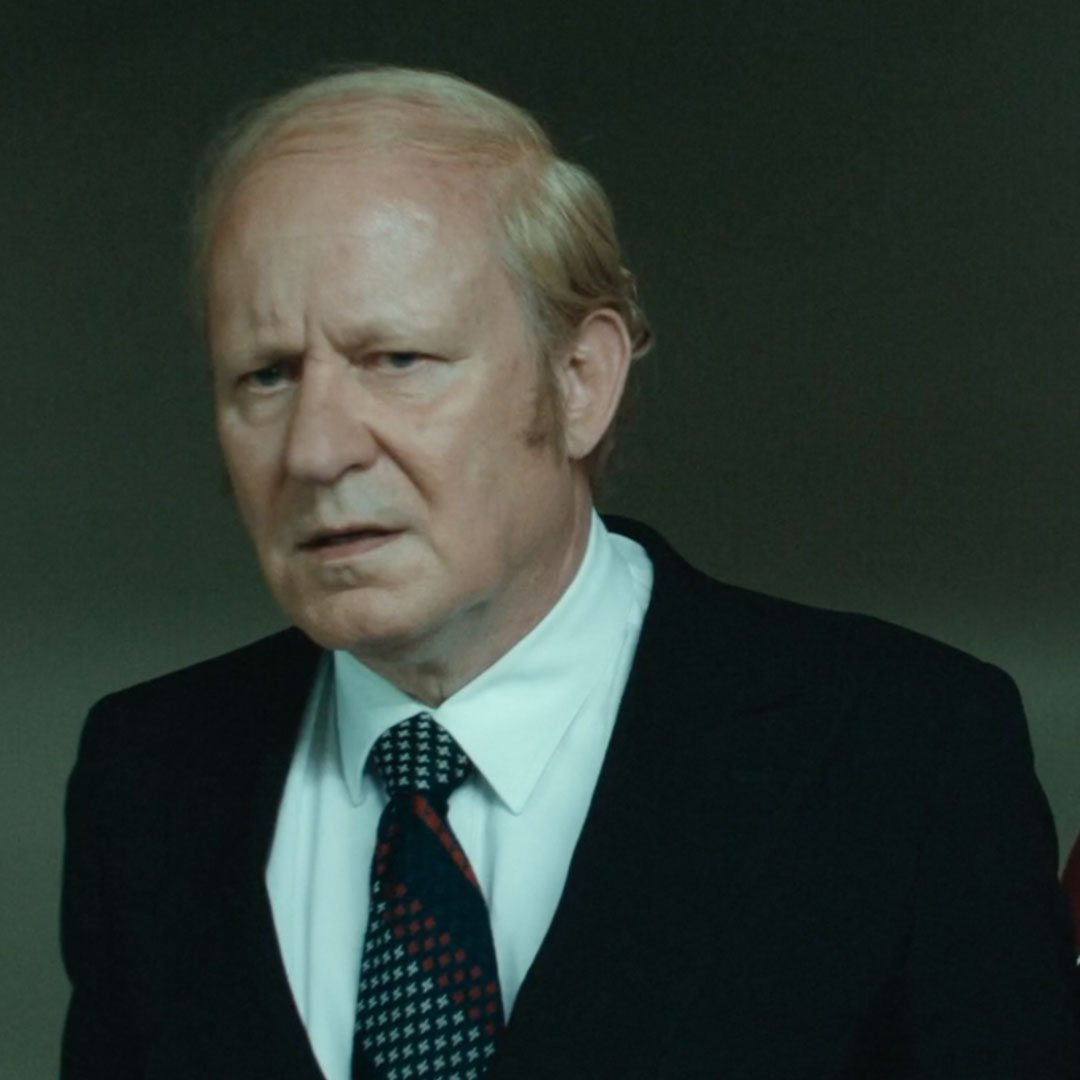 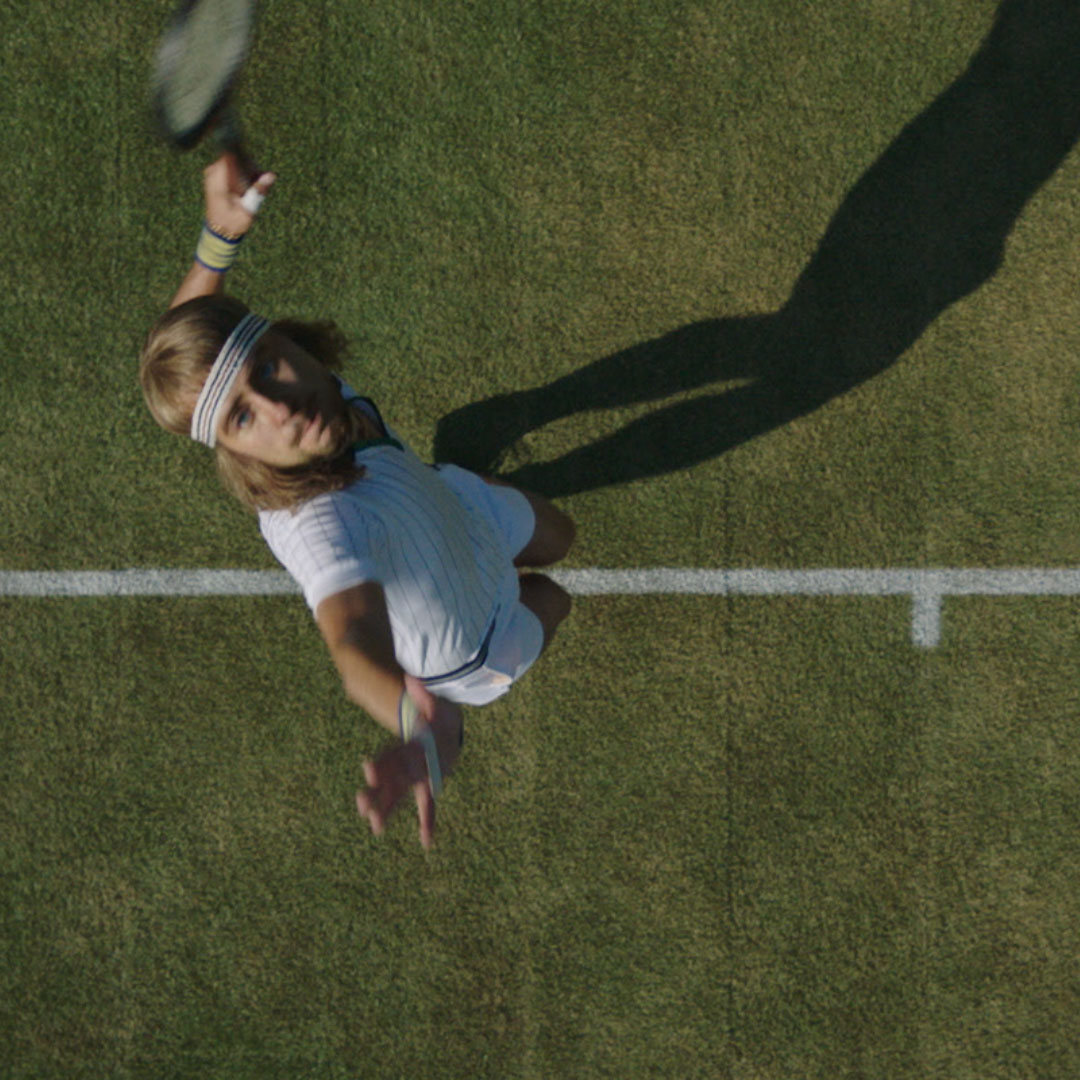 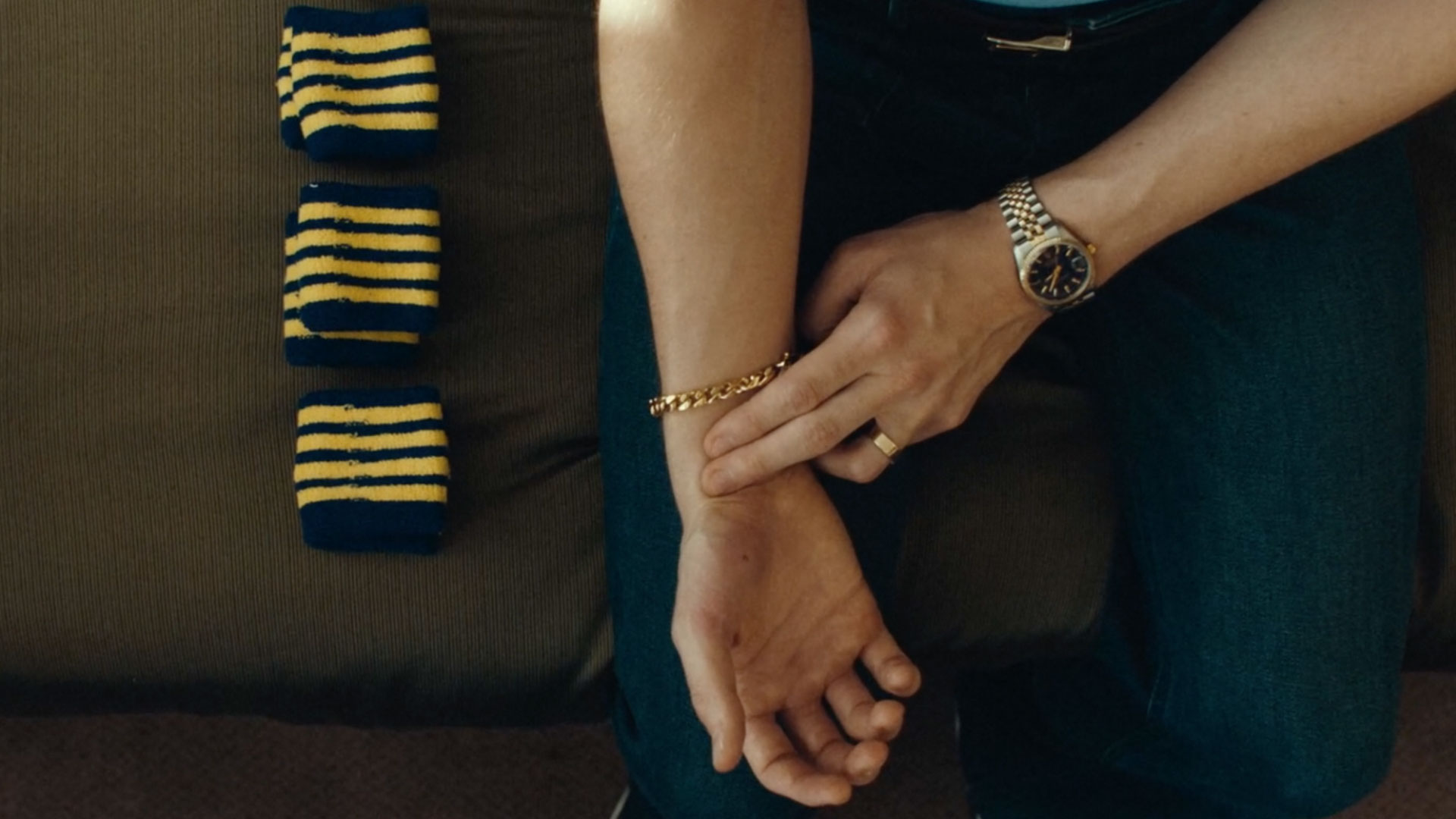 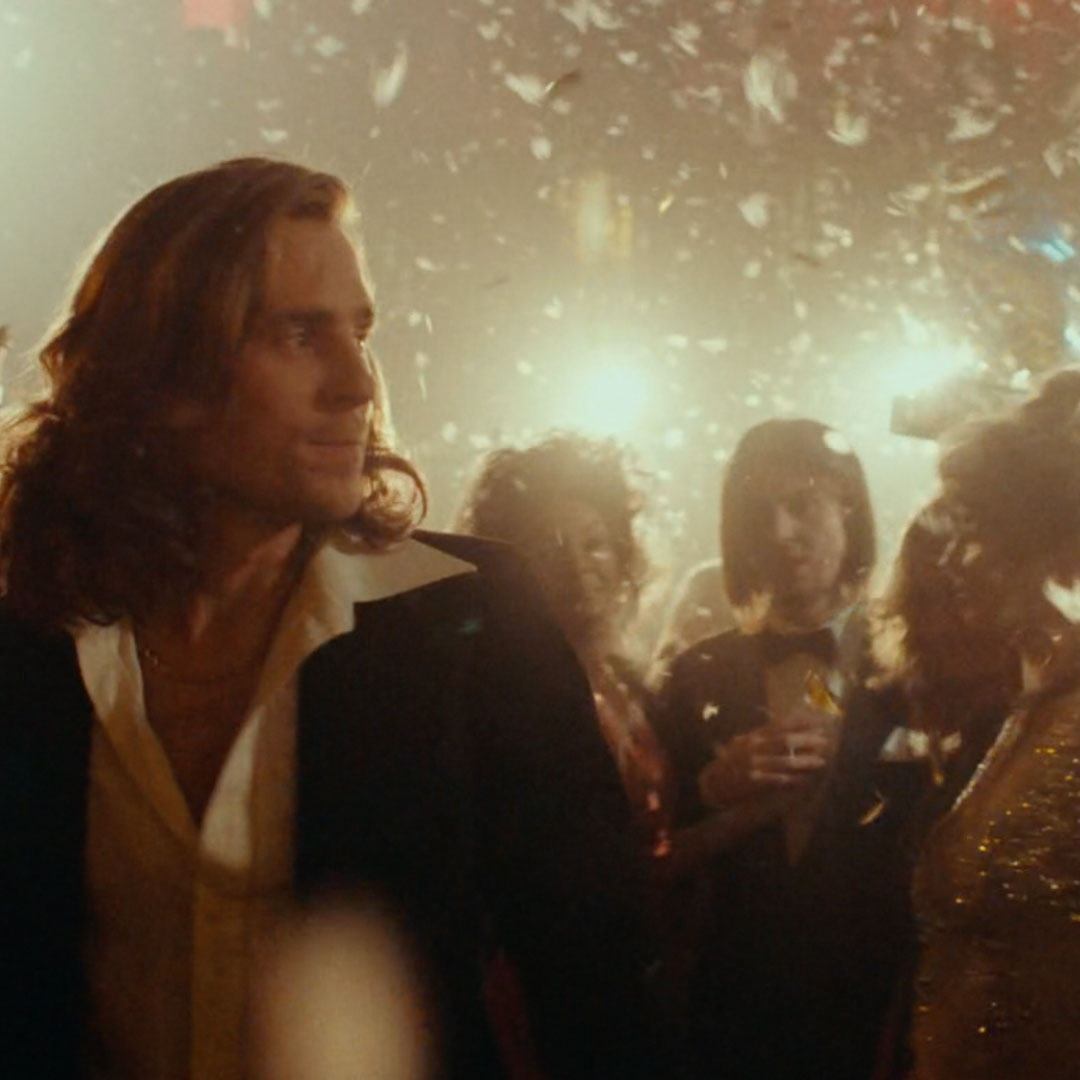