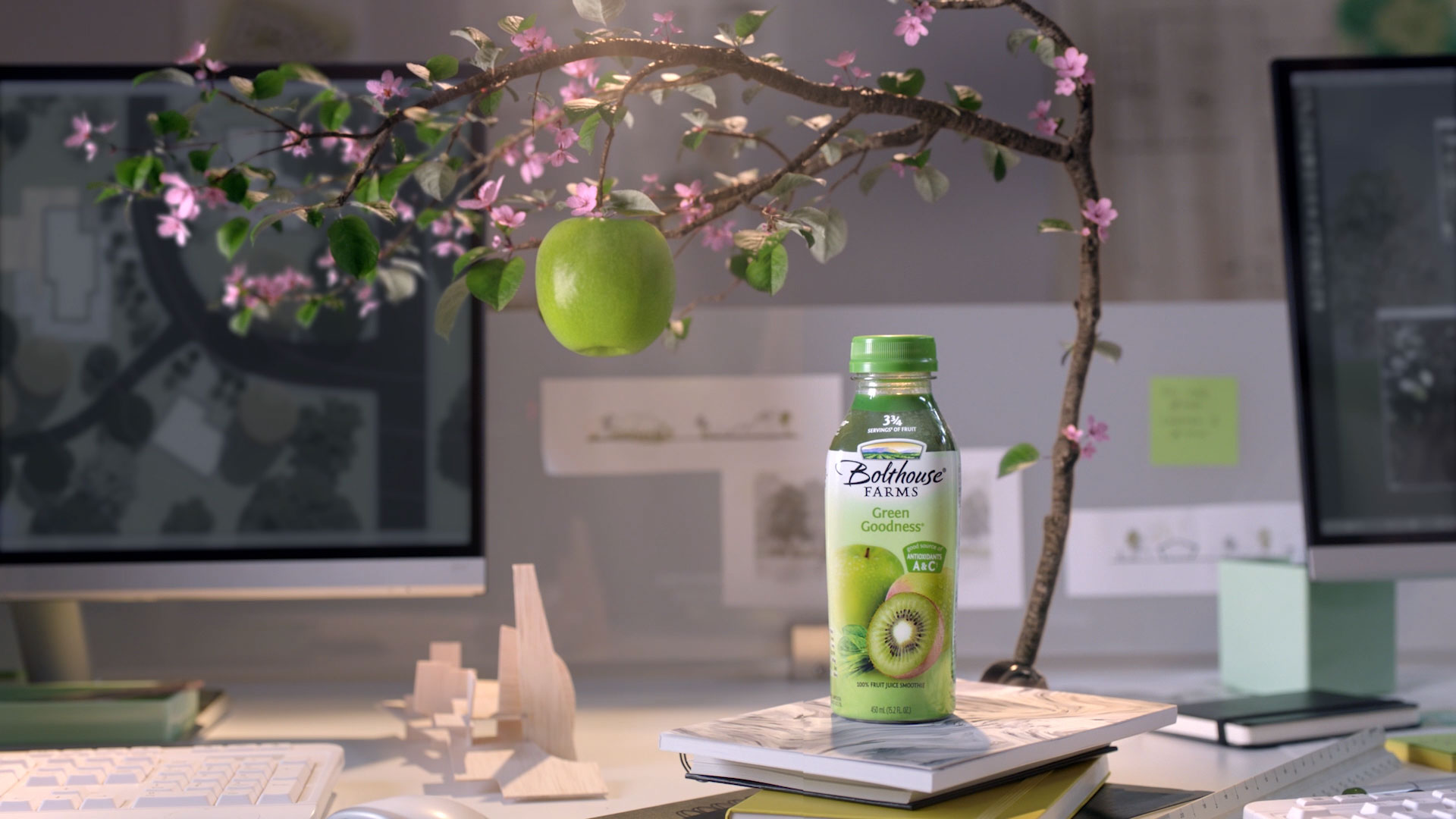 Bolthouse Farms – Farm to you

Haymaker had the privilege to help out with 2 of the spots, creating photorealistic CGI in the form of all the 3D, tracking, simulations and compositing.

Agency: The Many (via Chimney)
Director: Sam O’Hare
VFX: Haymaker 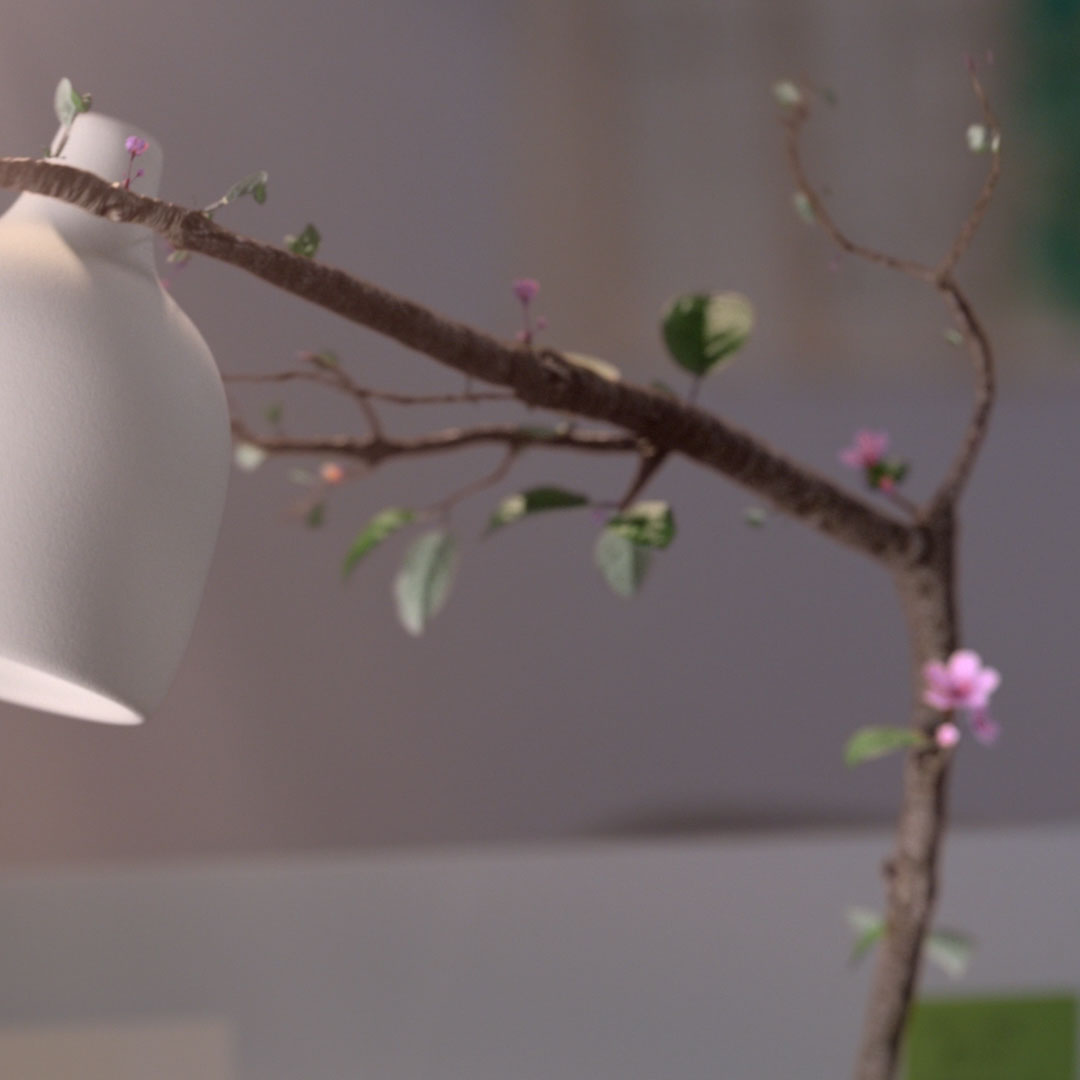 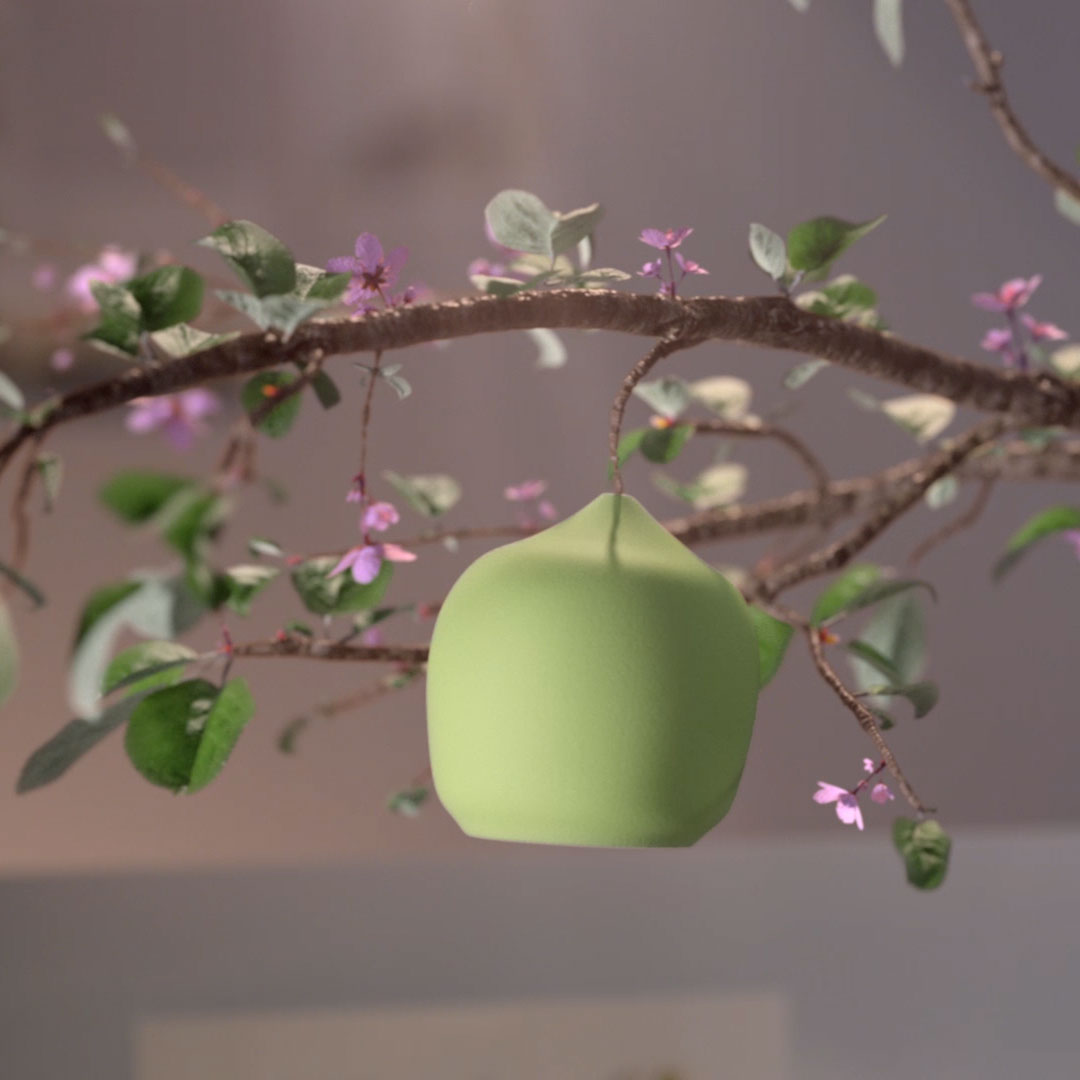 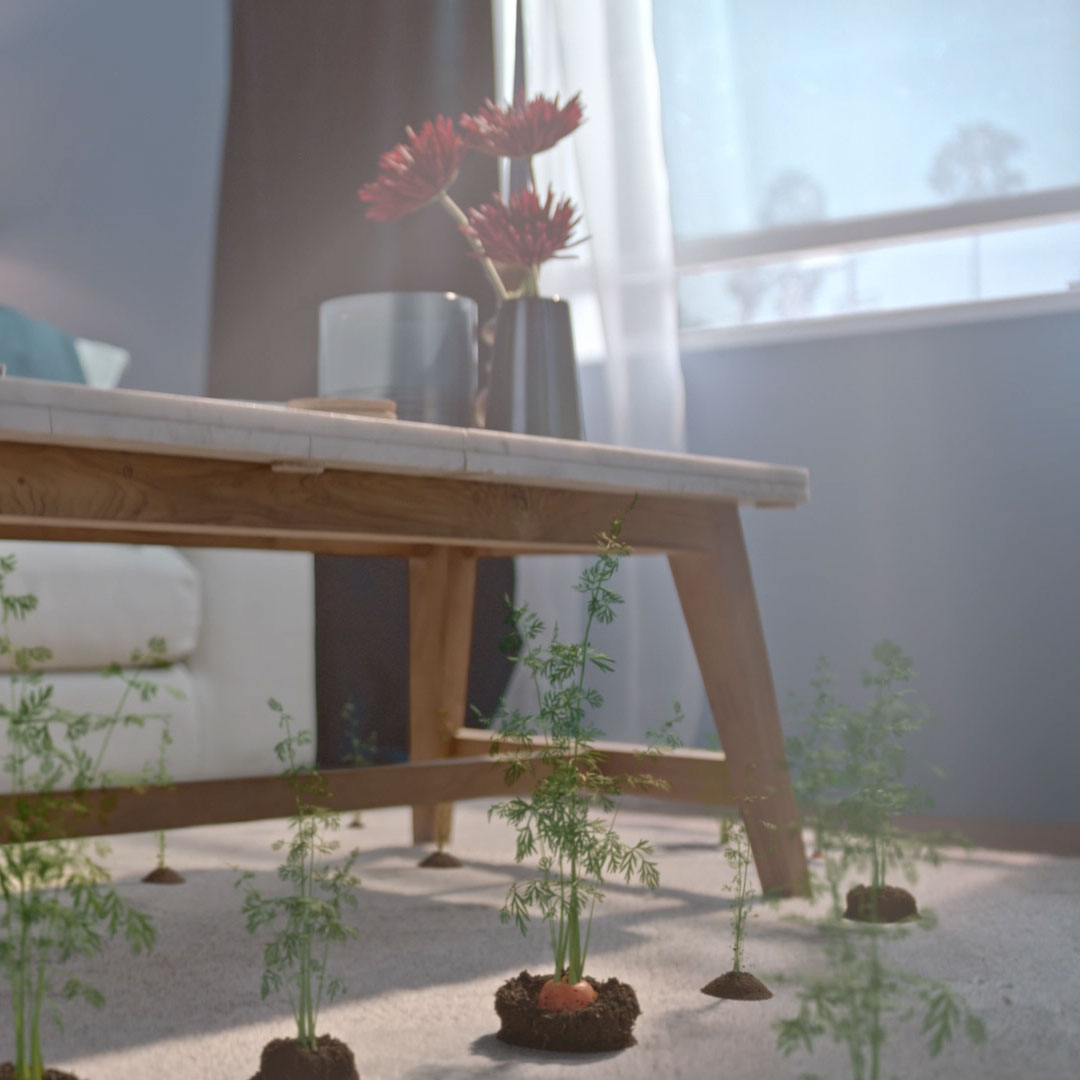 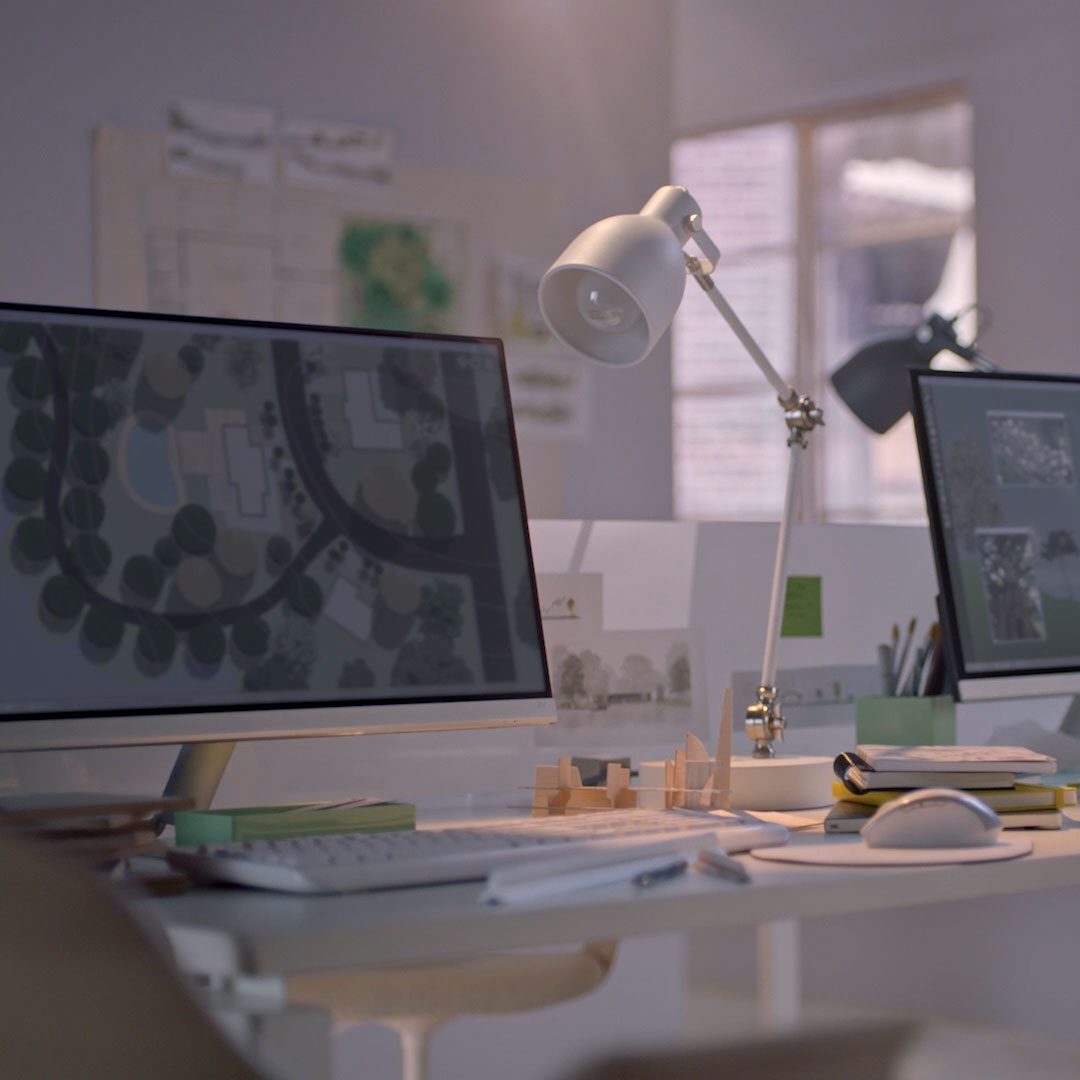 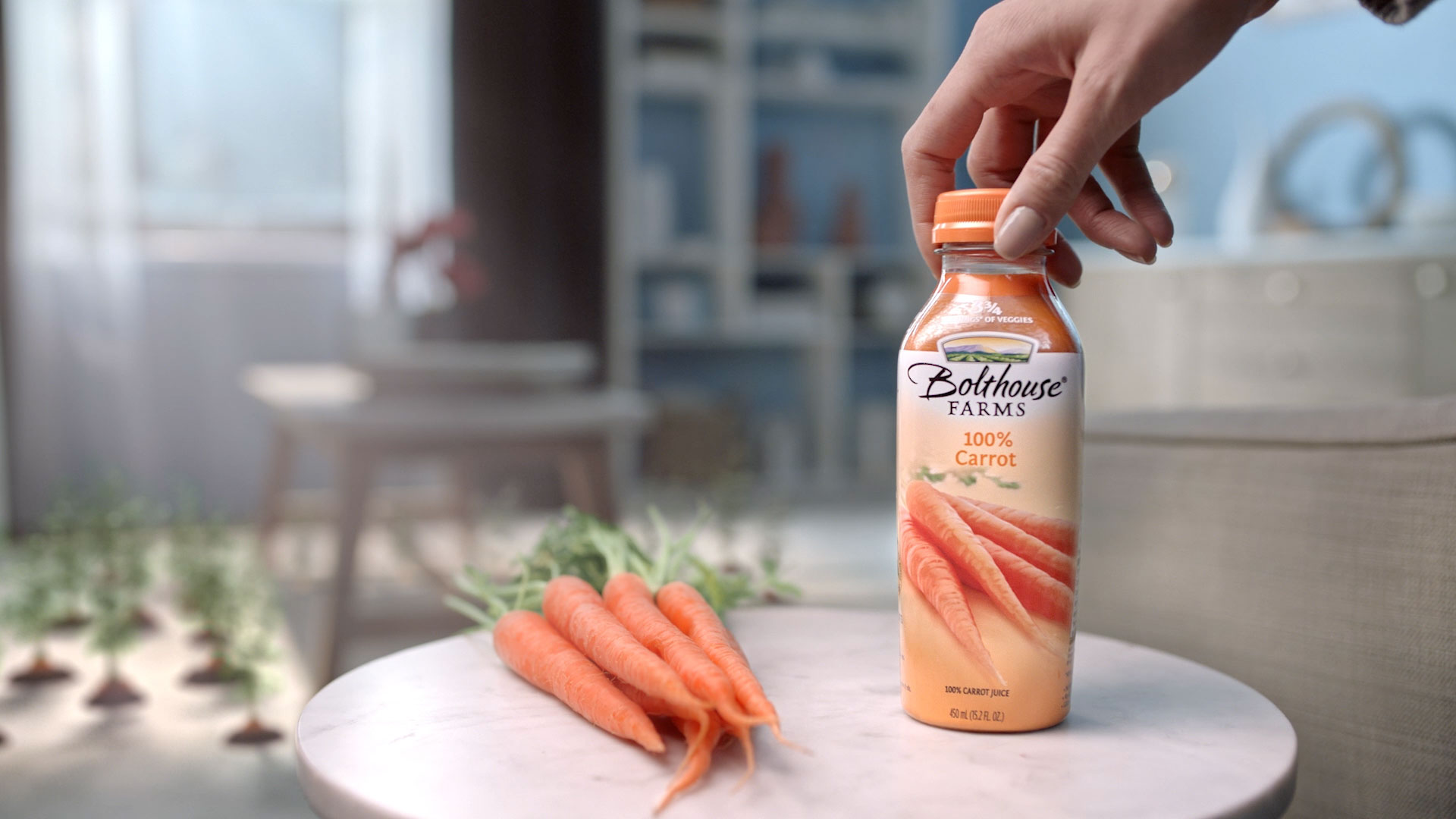