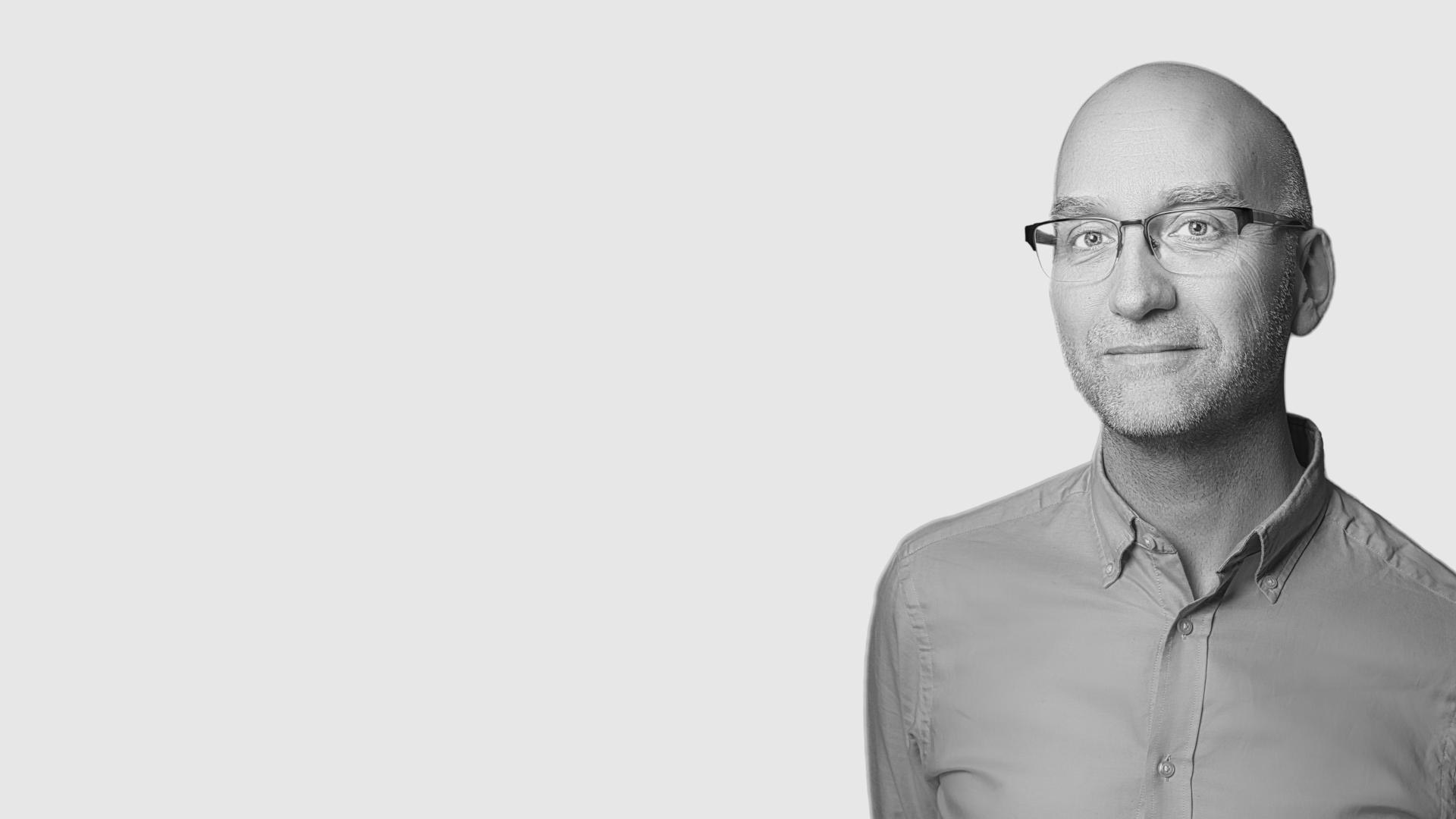 Haymaker is boosting its line-up in the feature film and TV-series department with Andreas Hylander as VFX Producer and Post Producer. He has worked in the VFX industry on over 100 films in the past 25 years. Andreas hails from the Gothenburg office (Sweden) of the renowned post production company Chimney, an office that he founded in 2015. For the last five years, Andreas has contributed to Chimney in several capacities, including CEO and previously as VFX Producer, Post Producer, and colorist.

Andreas has worked as VFX Producer on The Dead Don’t Die, directed by Jim Jarmusch and starring Bill Murray, Adam Driver and Steve Buscemi, Chappaquiddick by John Curran, Woodshock by Kate and Laura Mulleavy starring Kirsten Dunst, Zero Theorem by Terry Gilliam, and Misconduct by Shintaro Shimosawa starring Al Pacino and Anthony Hopkins. Andreas has worked as a VFX Producer and Post producer on both Swedish and international feature films as well as commercials for some of Europe’s most prestigious agencies.

Andreas will be producing for Haymaker’s innovative visual effects team that recently developed new methods in the filmmaking/VFX arena, one of which is their Enhanced Digital Extras, a proprietary method with fully CG extras for feature film and TV series. This system enables filmmakers to shoot scenes with hundreds of extras—even at medium close-up distances—while still complying with stringent COVID-19 safety regulations. The Enhanced Digital Extras system is designed to work together with the existing film production. All movement and motion of the extras can be either captured on set with the director or custom-made later with Haymaker’s in-house motion capture system. Haymaker recently signed an agreement with SF Studios for the upcoming €10 million film The Emigrants directed by Erik Poppe (King’s Choice and A Thousand Times Good Night).