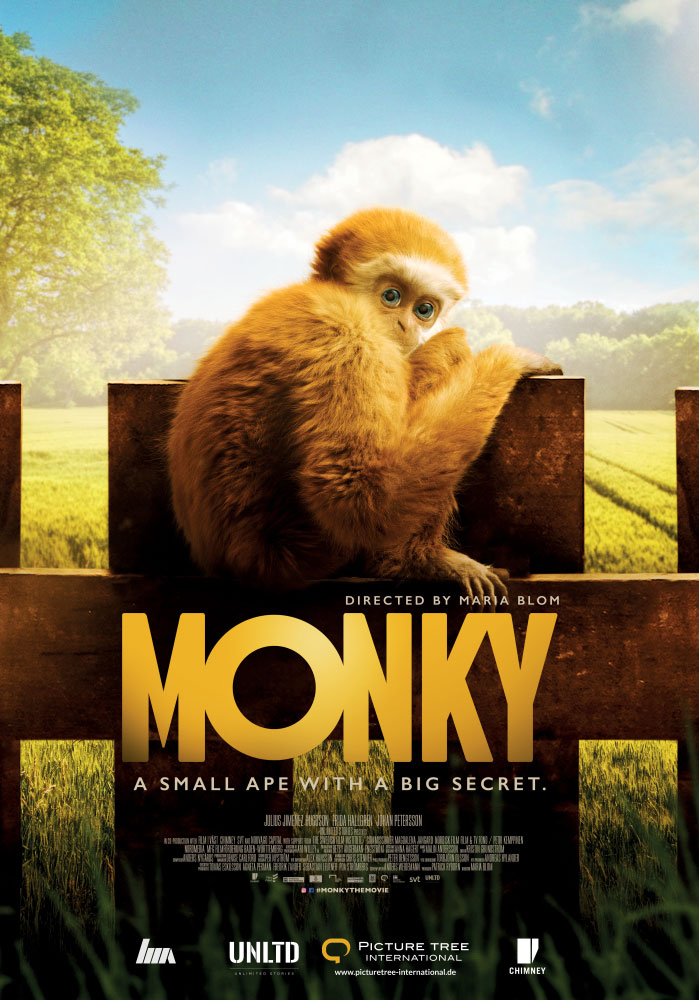 A little monkey with a big secret.

For this wonderful Film, Haymaker created a full CG ape starring as the main character, appearing in over 200 shots throughout the whole film. After over 18 months of work, we were proud to have taken part in one of the most advanced visual effects based feature films ever produced in Sweden. 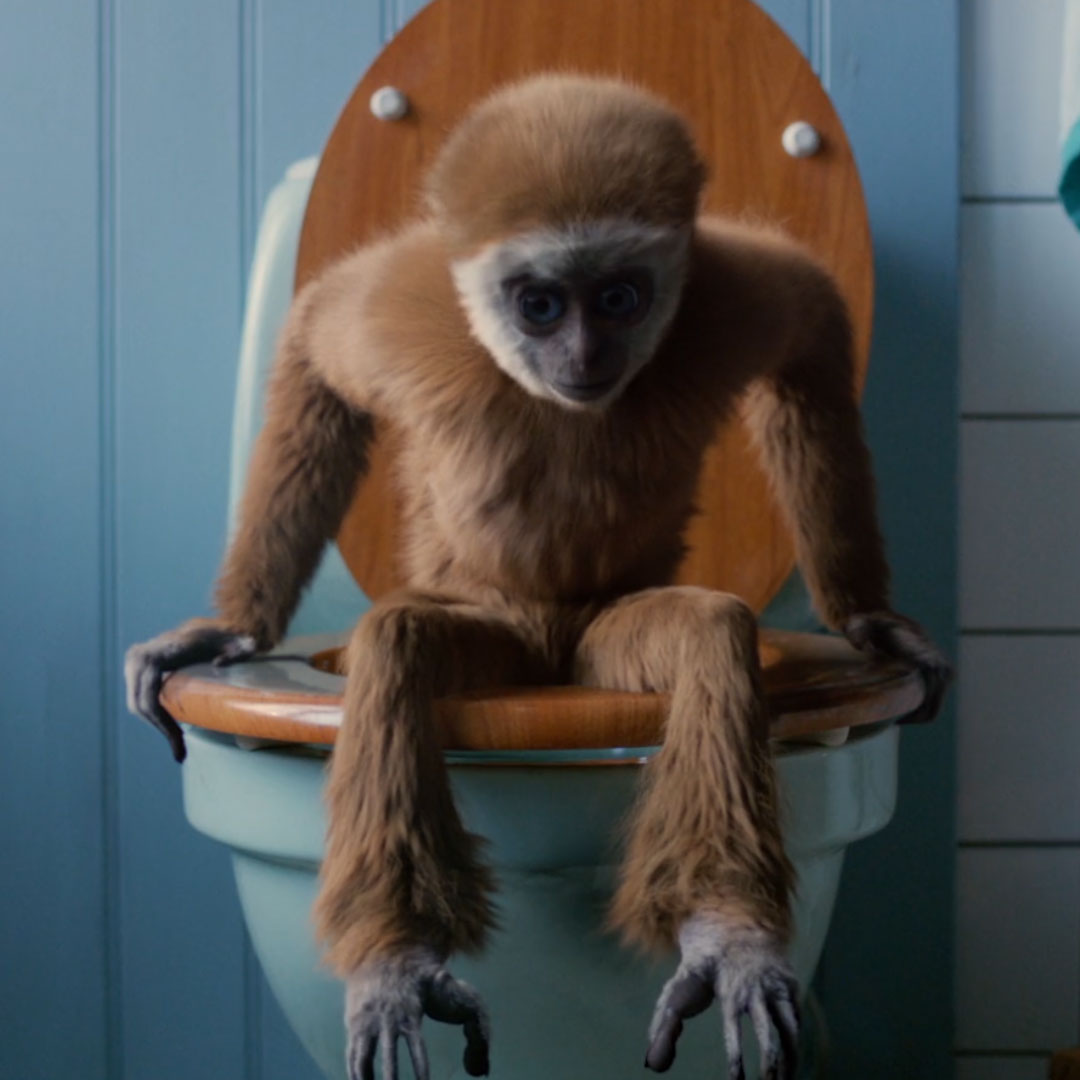 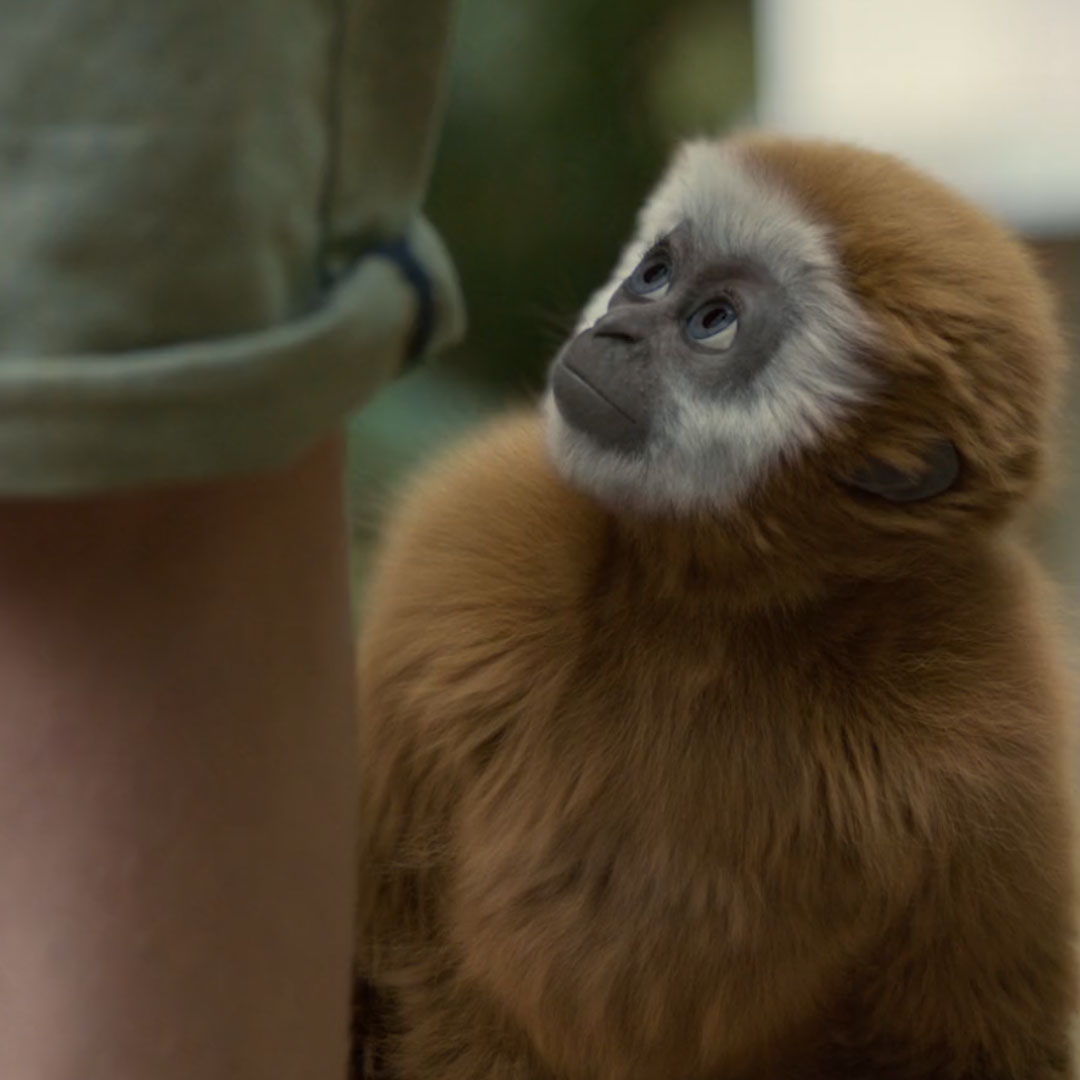 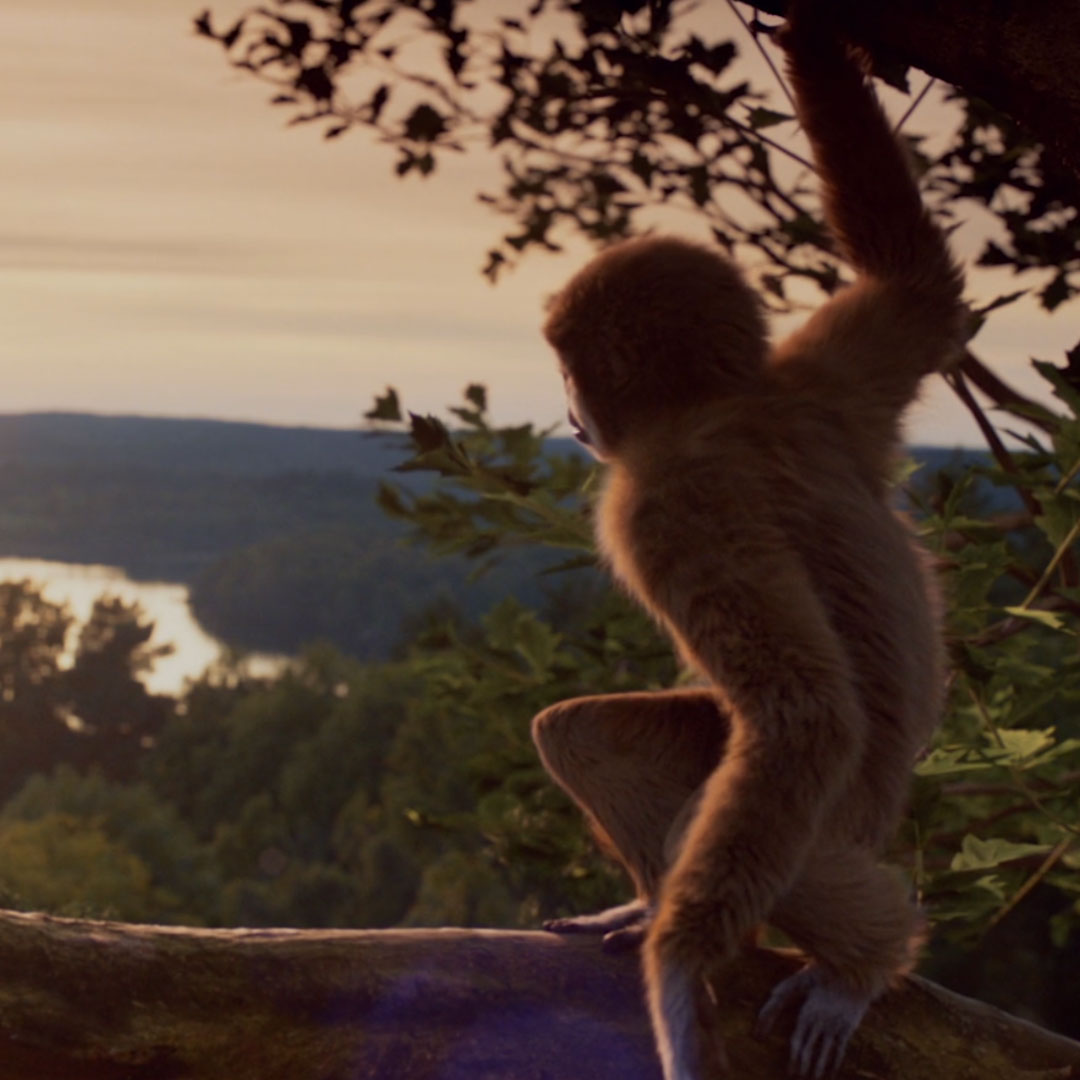 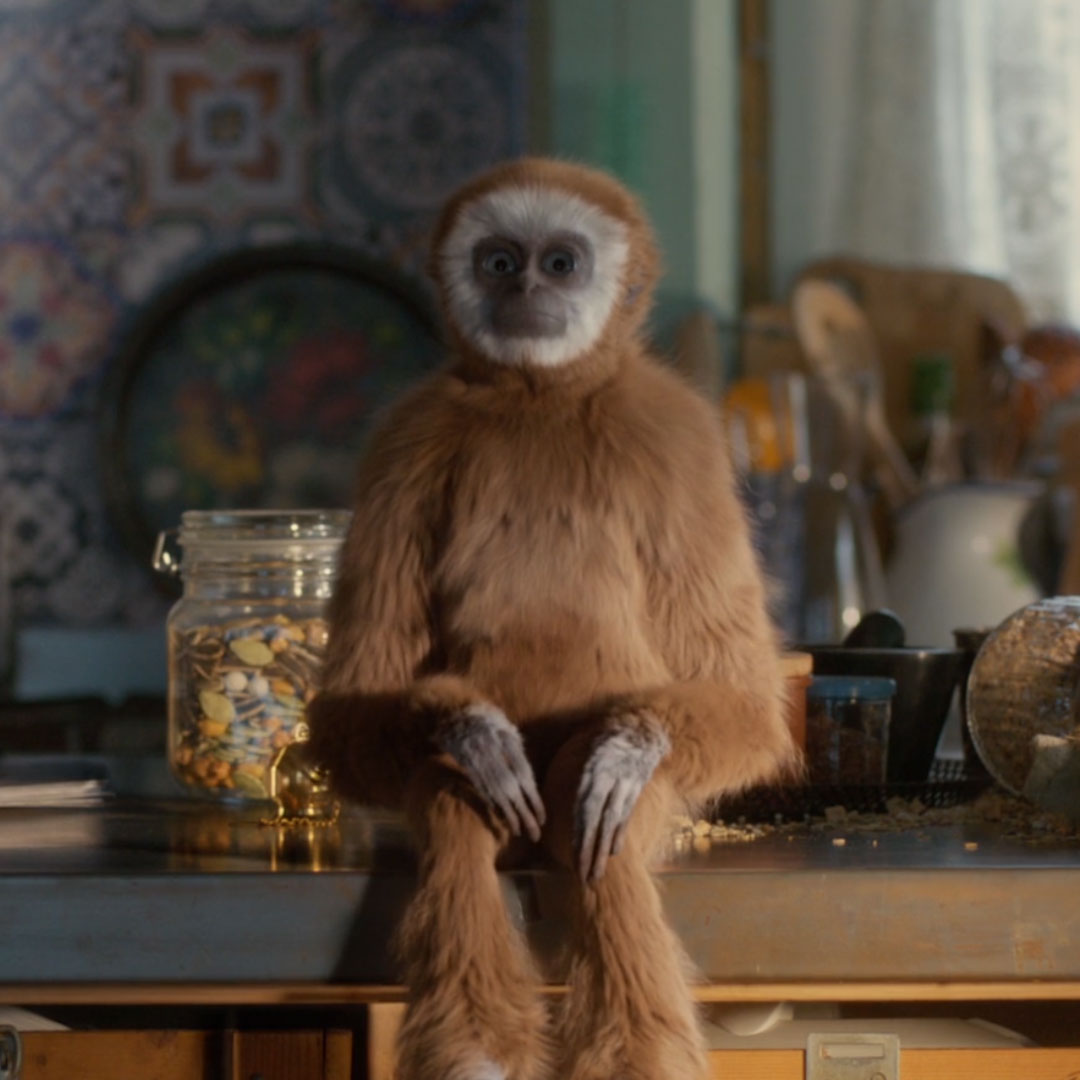 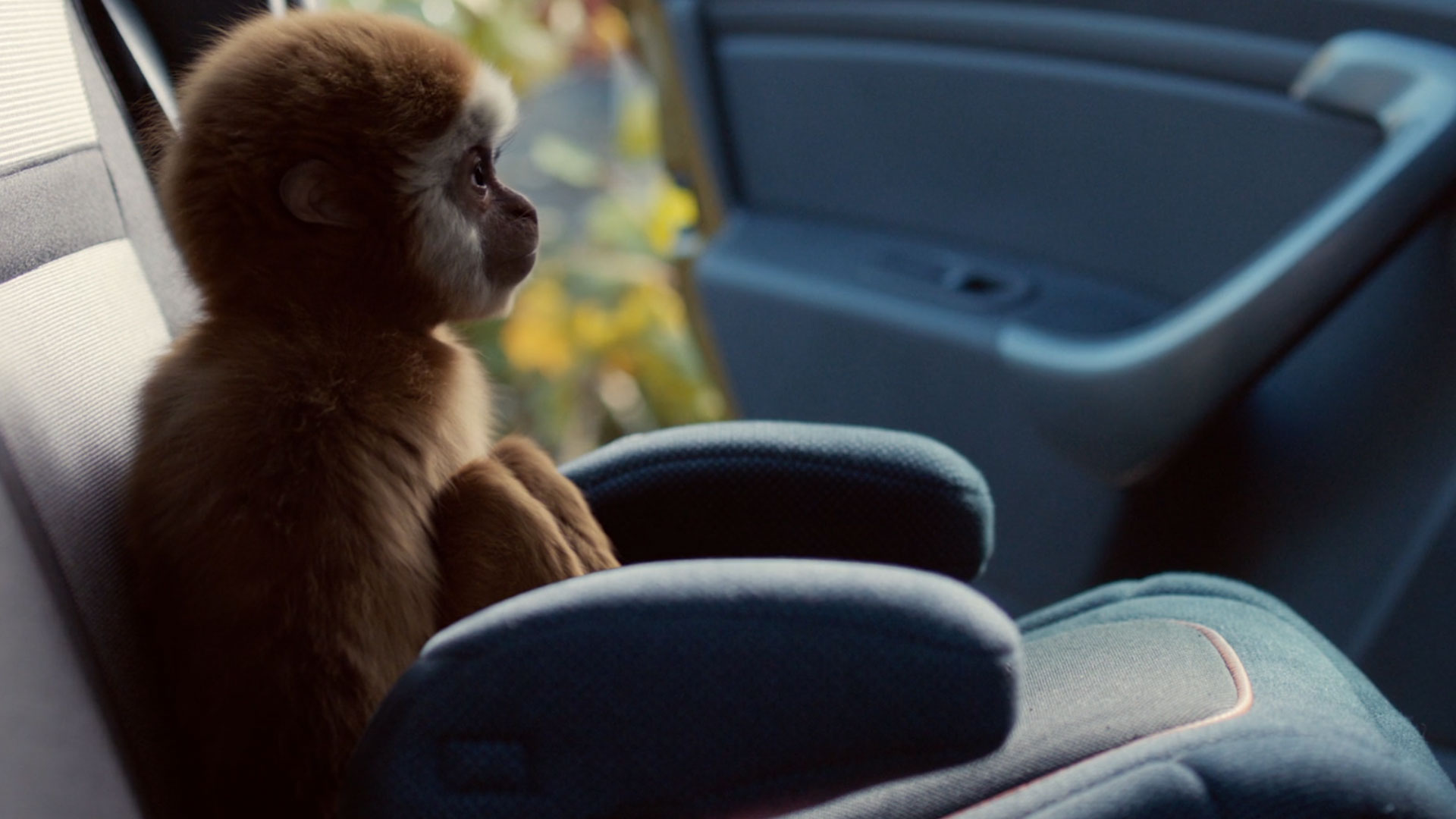 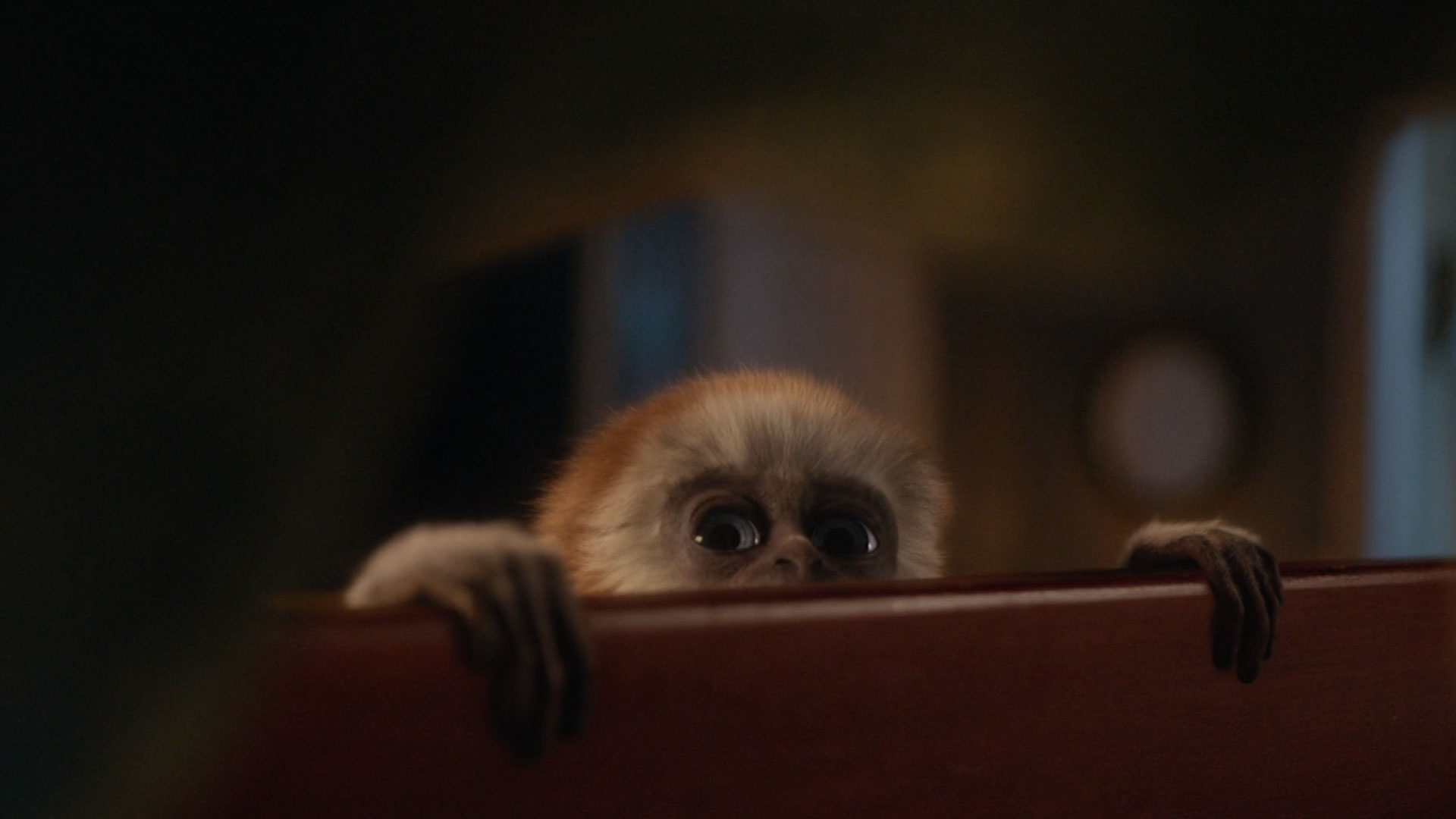 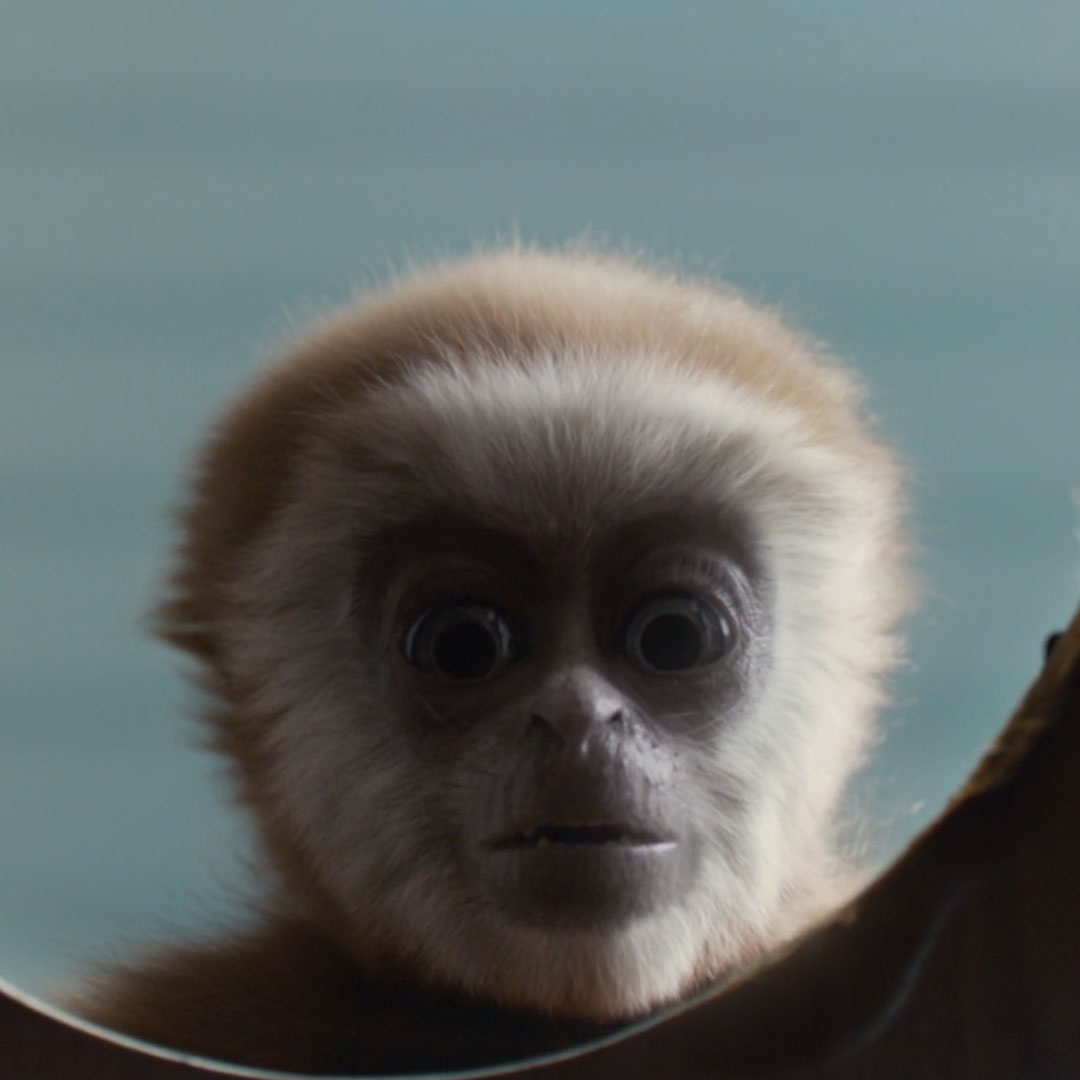 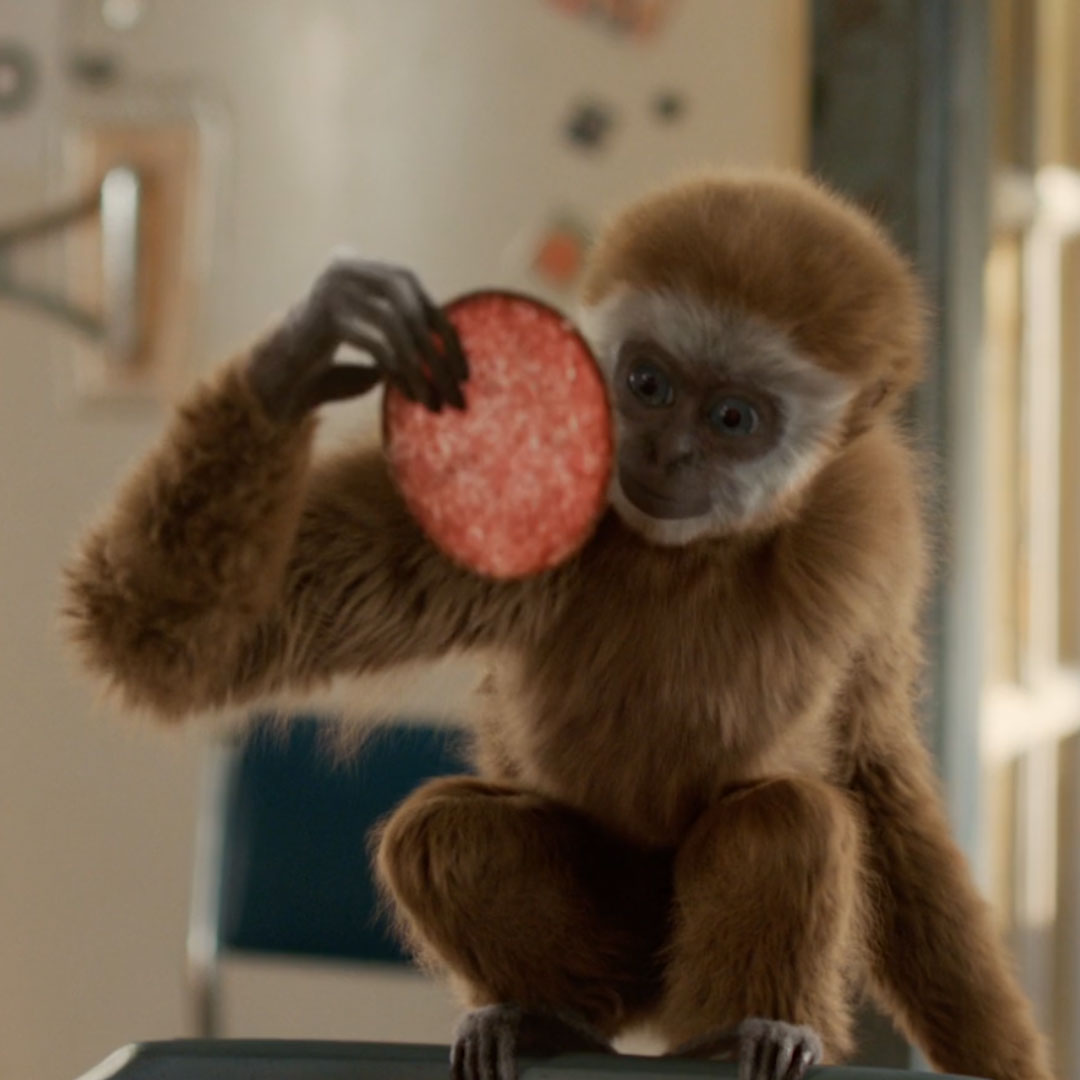